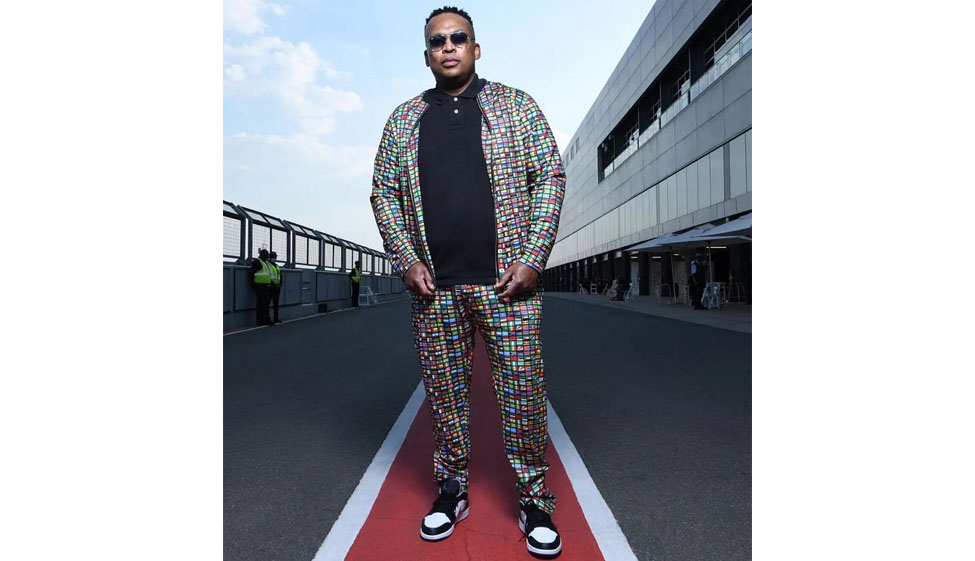 Robert Marawa is one of the most recognised sports masters. He is also one of the country's highest-earning TV and radio personalities. Robert had dreams of becoming a lawyer and signed up for a law degree at Wits University in 1992. But fate had other plans for the star.

Robert Marawa is a South African sports media legend with decades of media experience. Robert is also the founder of Marawa TV.

Marawa has built relationships with many of the top sports personalities in the world. He has won almost all major radio and TV journalism awards in South Africa for his excellent work on football, the Olympic Games, the Commonwealth Games, the All-Africa Games and has hosted numerous popular, mainstream functions, both locally and internationally.

Robert Marawa ‘s unique position allows for firsthand insight and experiential understanding when delivering uncensored content and building interaction with sports fans around the world. Robert Marawa’s latest venture, MarawaTV is an all-access, opinion based, on-the-ground sports content channel for a global audience. It delivers exclusive behind-the-scenes coverage of the latest sporting events from around the world with real-time content, updates and interviews profiling teams, players, tournaments and sports cultures.