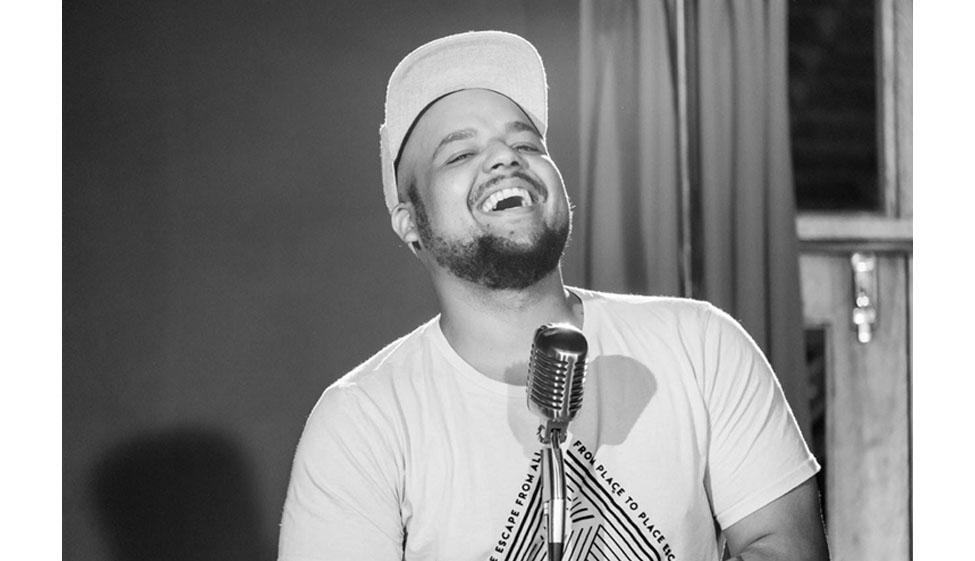 Shanray Van Wyk is a bilingual stand-up comedian, MC, writer and former rugby under 21Currie cup player from the Eastern Cape. He began his career in entertainment in 2016 by hosting comedy shows in and around Pretoria whilst working as a fulI time boiler maker.

In 2017 Shanray made his debut at the Savanna Newcomer Showcase. He took part as a finalist in the popular Parker's Comedy and Jive Comi-Kaze Competition and regularly featured at the Box, hosted by POP Art Theatre in the Maboneng Precinct. He then earned himself regular support slots in all major comedy clubs such as Goliath and Goliath, Whackheads and Parker's Comedy Club. He opened for Trevor Gumbi on his Divorce Tour in Sacunda Graceland Casino, he performed at Carvin Goldstones Next Generation in Durban he also headlined at the Dan Nicholl Comedy Festival.

He made his television debut on SABC 1 in a show called Verified (Eclipse productions). He is also featured as the lead in an Outsurance Life commercial. He performed at Lyric Theatre Gold Reef City for Proudly Colored Comedy. Shanray currently runs a popular comedy room in North of Johannesburg called Barber Black Sheep where comedians are invited to entertain the crowd at a bespoke barber shop and he is currently on a streaming platform called Micro- blastTV.

His one man show: Come, I Tell You! has been described as a heartwarming, unpretentious and a delightful take on life, which many people can resonate with and has sold out on each performance Shanray is currently in production on a film that he wrote called Run George, which is set to premier later this year. Shanray has a(so curated the line up and managed the Melville Comedy Club for two years.