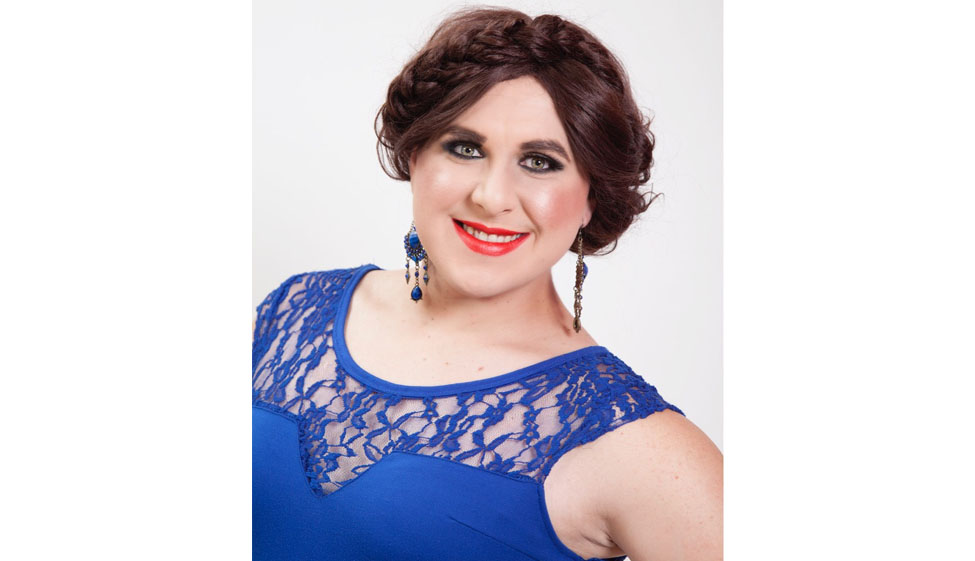 Shenay OBrien is a vivacious, dynamic and versatile performer, breaking boundaries and making waves in the entertainment industry. She has been active since 2009, performing at various events and functions such as, Jabula Dames and 67 Blankets for Madiba, and was also the resident Drag Act at Monte Casinos, Cantare. She has also been in various theatre and television productions such as Die van Aardes van Grootoor, Vellies & Feathers, AS, Dragging 30 (Grahamstown Arts Festival) and Sober Companion. In 2015 she became the first Drag Artist to be signed to an acting agency (Talent Etc). In the same year (2015) she made history worldwide by becoming the FIRST drag performer to receive a golden ticket in the popular reality series Idols SA, and making it to the Top 16. In 2016 she performed and MC'ed at multiple events including her own Productions. 2016 also brought along Two nominations from BroadwayWorld.com: Best Actress in a Lead Role (AS) and Best Actress in a Featured Role (Dragging 30). Shenay loves inspiring young people through the platform her career in the performing arts, focuses on educating and uplifting the youth of SA through her performances and Motivational Speaking and spreading her #glitterkisses wherever she goes.