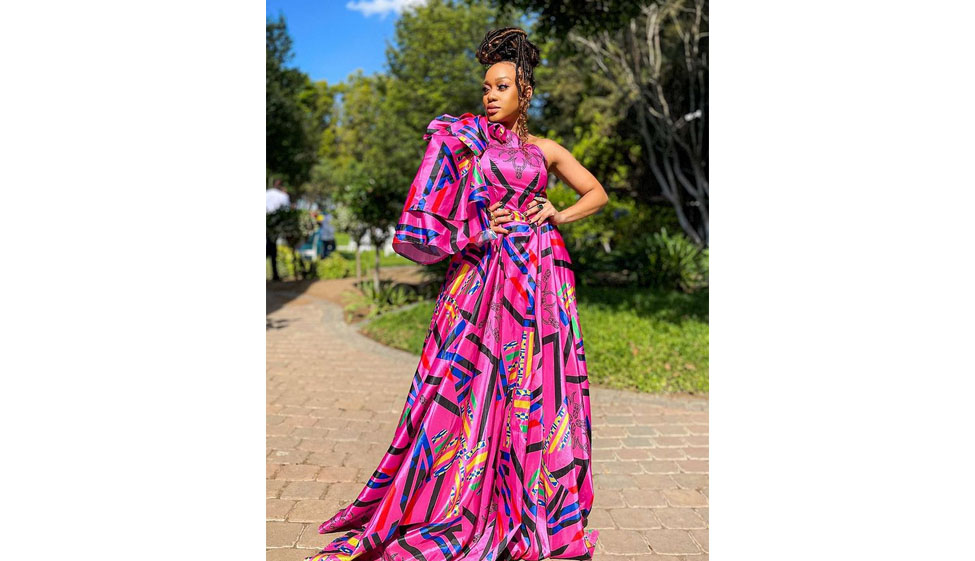 Thando Thabethe (born 18 June 1990) is a South African actress, TV personality and Radio DJ who was the presenter for the television show Thando Bares All on channel TLC and current drive time host on 947. She is Nivea's first brand ambassador in Africa. In 2019, Thando was named one of Forbes Africa's 30 Under 30.

Thando Thabethe is a well-known face within the South African entertainment industry working as a radio and TV presenter, actress, club dj, MC and the 1st ever African brand ambassador for Nivea.

Thando began her radio career at the tender age of 17, while studying towards her Bcom Accounting degree at the University of Johannesburg, at UJFM.

In 2011 she joined YFM hosting “The Audio Treat” 12-3pm Saturdays and Sundays.

5FM snapped up this multitalented entertainment industry gem in 2014 adding her to The Roger Goode Show weekdays as a traffic reporter and giving her free reign on the Beats by Demand show every Sunday.

2015 saw the birth of what she and her team deem “Next level Radio”, The Thando Thabooty Show, which can be heard weekdays 10am-1pm on 5FM.

Born and raised in Johannesburg, Thando was not afraid to chase her dreams until they became a reality, and in addition to growing her radio career, she was as determined to excell as an actress and TV presenter.

Some of her work include, intersexions, My Perfect Family (season1, 2 and 3), Kowethu, 1s and 2s and currently, the biggest soapie in South Africa- Generations, The legacy.