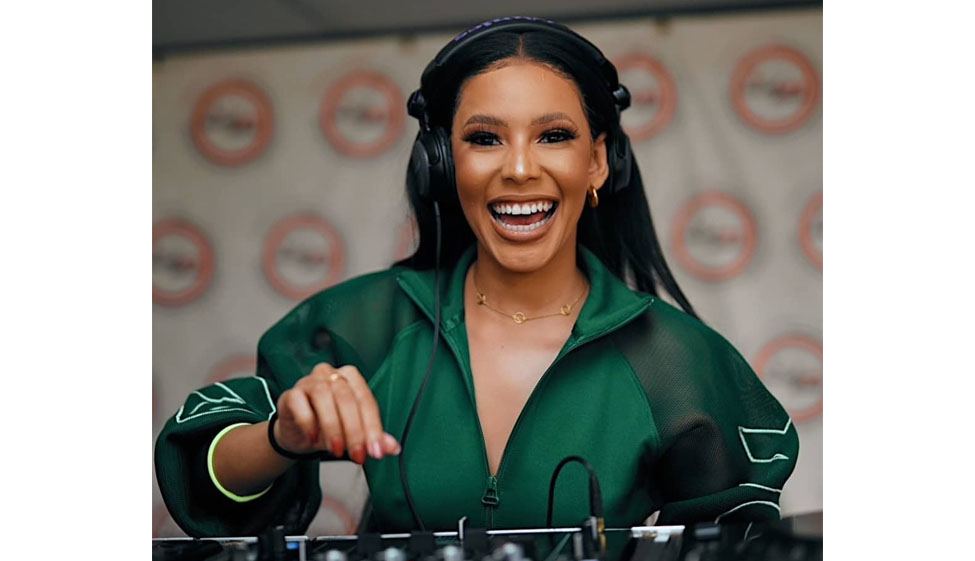 Thuli Phongolo grew up in Johannesburg’s Soweto township and had dreams of becoming a star from an early age.

She described herself as a confident child who loved dancing for her family.

Thuli started acting in high school. She took up drama and loved it so much she decided to sign with an agency.

Thuli got her first big acting role when she was just 17 years old. She played Zama on SABC 1’s drama series, Tshisa. The role helped open many doors for Thuli. She went on to work as a TV presenter on e.tv’s Craz-e.

Thuli has also appeared on The Republic and Makoti. She landed her biggest acting role to date on one of South Africa’s biggest soapies, Generations: The Legacy. Thuli landed the role of Namhla in 2014.

During an interview on Tonight with Tim Modise, Thuli revealed that she auditioned five times for the role and almost gave up at one point.

In 2017, Thuli revealed her plans to become a deejay. Many were sceptical of her new career venture at first, but Thuli proved she had what it took to make it big as a DJ. She has booked many gigs since then and still works as a DJ.

While working as an actress, Thuli pursued her Strategic Marketing degree at the University of Johannesburg. She completed her studies in 2016 and shared pictures from her proudly Xhosa graduation on her Instagram page.

Thuli Phongolo once stated in an interview that she is “obsessed with fashion”, so it came as no surprise in 2017 when she announced she would be launching her very own clothing line.

“I'm so proud to officially reveal my new baby, which is my clothing line TULIP,” she wrote on Instagram. The first range from the clothing line was called Blossom.

Thuli said she always loved dressing up. “I just wore what I liked when I felt like it. However, as time went by my style and love for fashion connected me to people and opportunities that made me see the value in it and how much relatable style is.”