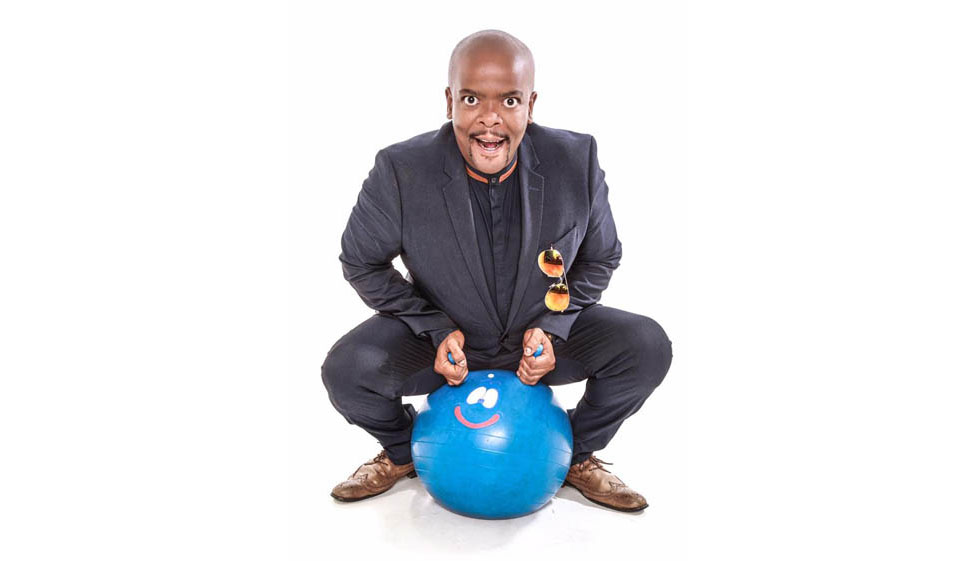 As a Stand-up Comedian, MC, Actor, Writer and Facilitator Trevor Gumbi's underlying charm offsets his assertive energy on stage, as he brings to the fore some socially uncomfortable issues and delivers them with hilarity.

While outspoken and sometimes controversial, Trevor Gumbi is a firm favorite in the corporate market, where he can be found entertaining executives and their staff with tailored material, proving that he has the ability to adapt rapidly and appropriately for diverse audiences. Trevor Gumbi has had people laughing at several major comedy events in the country, including performing at Comedy Central live, Sex Live at the Lyric , Kings & Queens of Comedy, Oppikoppi, Rocking the Daisies, Kingsize Comedy Jams, Blacks Only, Laugh out Loud, Arts Alive Comedy Festival and many, many more.

With John Vlismas, he co-hosted a multi-day conference for Nando's in later 2005 and performed for a large internal launch for McDonalds in 2006. That same year saw him as a performer in the FNB Life start campus road show, travelling to tertiary campuses countrywide. Trevor has also hosted an unprecedented number of Standard Bank conferences and numerous roadshows. Trevor has an impressive list of satisfied clients, who can be made available to you at request for reference.

A recognizable voice on a number of radio ads, Trevor also has a top 5 most downloaded radio show on CiffCentral every Monday at 14h00. Trevor Gumbi was voted one of South Africa’s Twitter Kings, by Cosmopolitan magazine readers in January 2011.

Trevor Gumbi is widely recognizable as the character he played in Vodacom's Brother Ubuntu Freedom ads & the voice of the fowl in Hippo insurance ad campaign.

Trevor has voice over experience on ETV's animated series, Jozi Zoo, was heard doing skits on 5fm as The black guy at a braai and enjoyed success staring on his TV skit show for the Vodacom Super 14 rugby season as Offside Vilakazi on The desk with Offside Vilakazi and was seen weekly on SABC 1 celebrity entertainment show The Real Goboza. 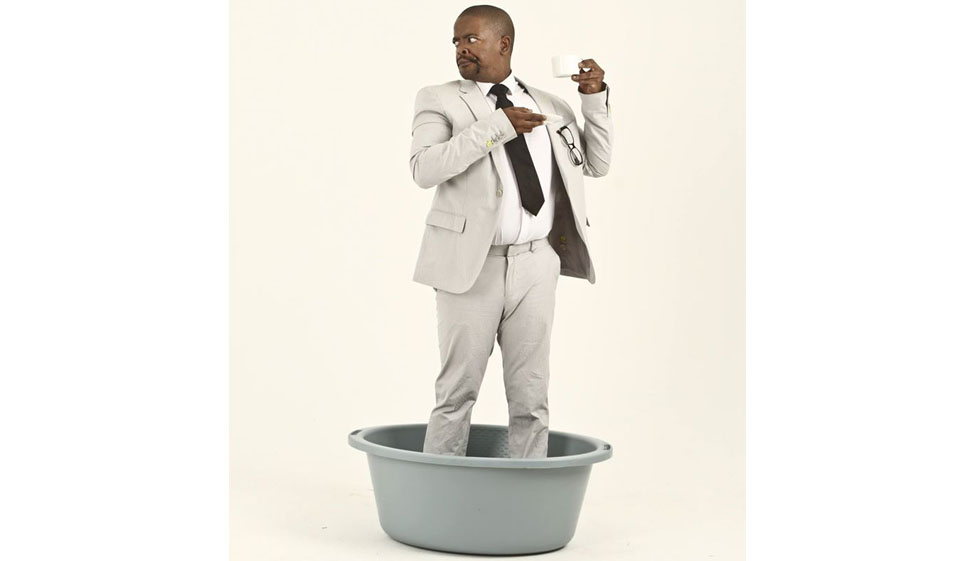