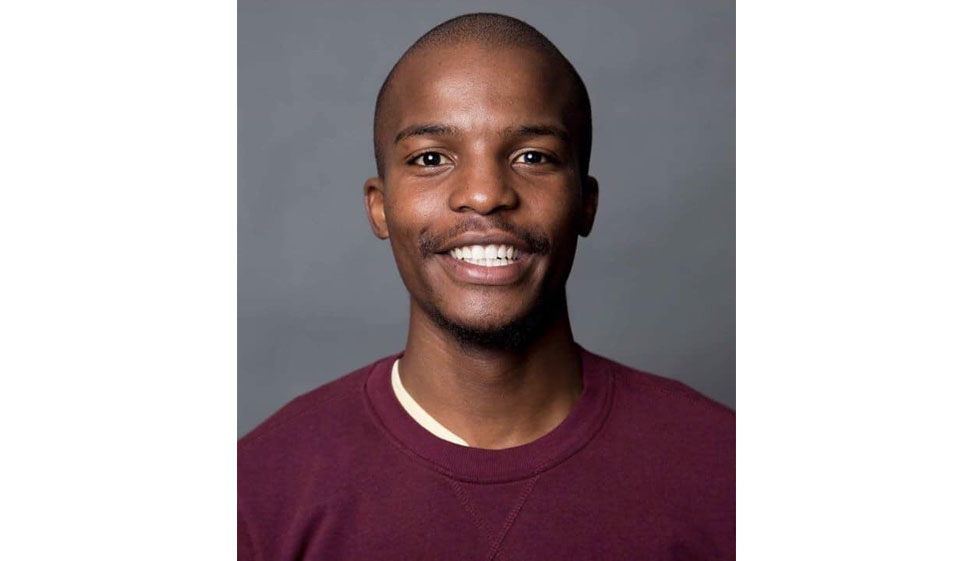 Tsitsi Chiumya is an award-winning comedian and writer from South Africa. After a career as a Game Developer, he became a talent to be reckoned with. Winning admirers across South Africa and Africa. Later travelling to other parts of the world.

On the awards front, he has received both a Comics’ Choice Award for 'Best Newcomer’ in 2018 and a South African Film and Television Award (SAF TA) for Script Writing — TV Comedy. As part of the Puppet Nation team. He made it two in a row when he won the Next Level award in the 2019 Comic's Choice Awards.

The BBC featured him in their profile series, The Arts Hour with Nikki Bedi, alongside filmmaker Jahmil X T Qubeka, theatre director Clara Vaughan, writer Yewande Omotoso and blue haired singing sensation Moonchild Sanelly. In December 2018, Tsitsi completed a tour of South-East Asia, where he performed 38 shows in 3 weeks, headlining some of Asia's most prestigious comedy clubs, including The Merry Lion in Singapore and the Bangkok Comedy Club. He also headlined the biggest comedy festival in Zambia - the ZED Comedy Festival - performing to a crowd of over 3 000, winning rave reviews from the local press. His performances at the Johannesburg International Comedy Festival also won him recognition as one of the comics to watch in 2019.

He was involved in many long term campaigns as results of his comedy taking flight. Edgars 2018 (Own The Look campaign with the likes of Sho Majozi) for 6 months. Hollard then appointed Tsitsi as their official Hello Dude for their Hello Campaign from 2019 - 2020.

Tsitsi released his first comedy special titled So Naive in January 2020 and has since been voted the 7th most watched comedy show in Showmax, after playing on IMagic and Mzansi Magic respectively.