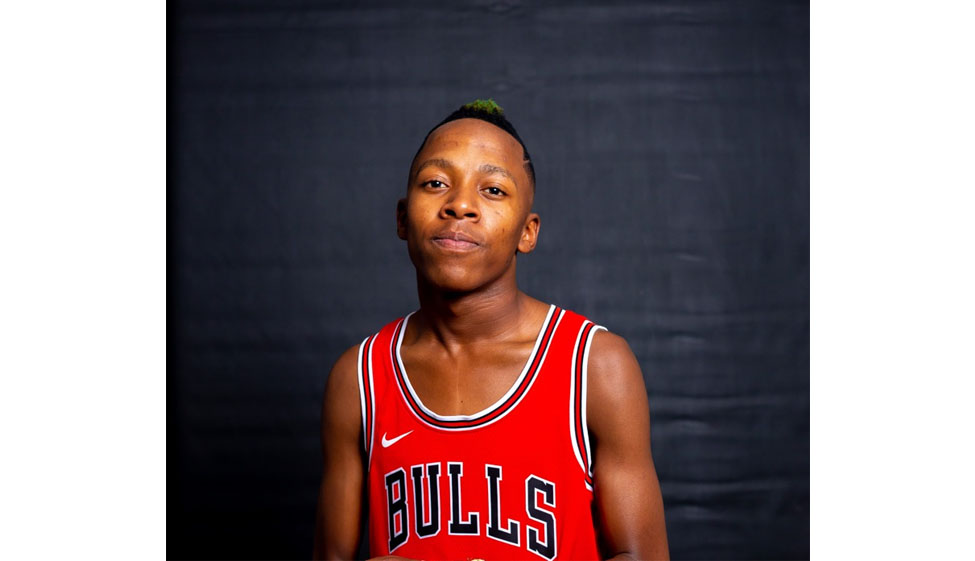 The young amapiano DJ has made waves in the South African music scene with his talents. He has grown popular for his viral productions and counts of tours.

He has always wanted to pursue a career in music even in his childhood days.

He started his career in music in 2017 by learning to produce beats and songs.

The talented Disk Jockey chose and performs the amapiano genre in his language. Over time, he became famous for his hit tracks.

He is an independent Disk Jockey and music producer. Vigro Deep is not signed to any other record label.

Vigro deep was recognized as among the leading producers of the amapiano house music sub-genre in South Africa in 2018.

As a performer, he thrills fans and lovers of music with his unique sound, inspired by Tshwane.

He dropped his debut album Baby Boy at the age of 17. Vigro Deep then dropped Baby Boy 2 Reloaded in 2019.

His ‘Untold Story’ and ‘Bundle of Joy’ made waves in the South African music scene.

He has held performances in countries like Botswana and Mozambique. The amapiano DJ shares his song on his YouTube channel.

He has also been invited to hold a performance in the U.S. and the U.K.

Vigro deep also complained of delays in some of his major events due to recent attacks on foreigners in the country.