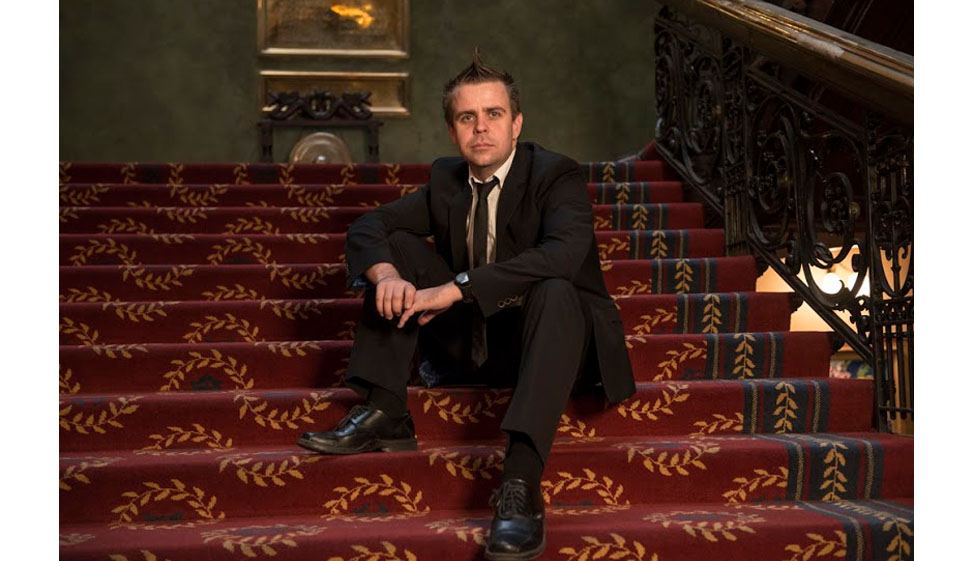 One of Warren’s earliest memories is of making people laugh. He fell off a tree-house. Since then he has come a long way and is now one of the most respected new comedians in the industry. Unlike many other comics Warren does not dwell on the negative, but uses his quick mind and strange world view to rather come up with clever, unusual and totally hilarious answers to problems his audience may not, till that point, have realised needed an answer. It’s a show filled with positive, feel good thoughts all packaged in a way only those, who are not entirely connected to reality, can deliver. His show combines some of the most intelligent one-liners with longer, punchline heavy, stories to make up a show with an unusually high percentage of laughs.

He has won awards and competitions in both the UK and South Africa and in 2011 was nominated by his peers as being one of the Breakthrough Acts of the year at the Comic’s Choice Awards. His originality and new found ability to connect with his audience on a visceral level means he has won cheers, applause and standing ovations as a headliner on gigs around the country, alongside some of the industry’s most formidable names.

“I have mentioned many times how in order to be a top comedian you need to be intelligent. Warren may be the smartest of the lot. His material is razor sharp, and each line is beautifully constructed leaving the punchline literally to the last word.. even the simple subjects are handled with a subtle, and brilliant twist.” – SA Comedy Critic