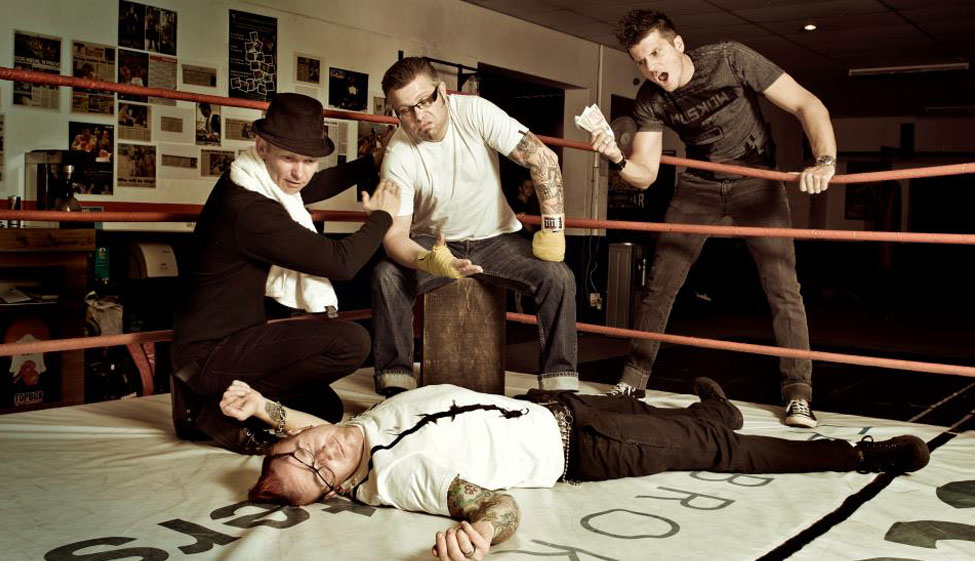 Wonderboom is a 4 piece South African rock band from Johannesburg.

They formed in 1996 when Martin, Wade and Cito, originally in an underground band called "The Eight Legged Groove Machine", were approached by Danny, the drummer for the popular rock band, "The Electric Petals" and their manager, Patrick Horgan.

Not completely happy with their temporary name, in the Summer of 1997, a sign caught Cito's eye, just outside of the Freestate town of Kroonstad, pointing to a little town called "Wonderboom".

Who would have thought Cito, the Wonderboom vocalist would land the lead role in the Pieter Torien production of ‘Jesus Christ Superstar’ with Andrew Lloyd Webber, the show’s mastermind, on viewing Cito’s audition film saying “One of the best I’ve seen, since Ian Gillian (Deep Purple)” 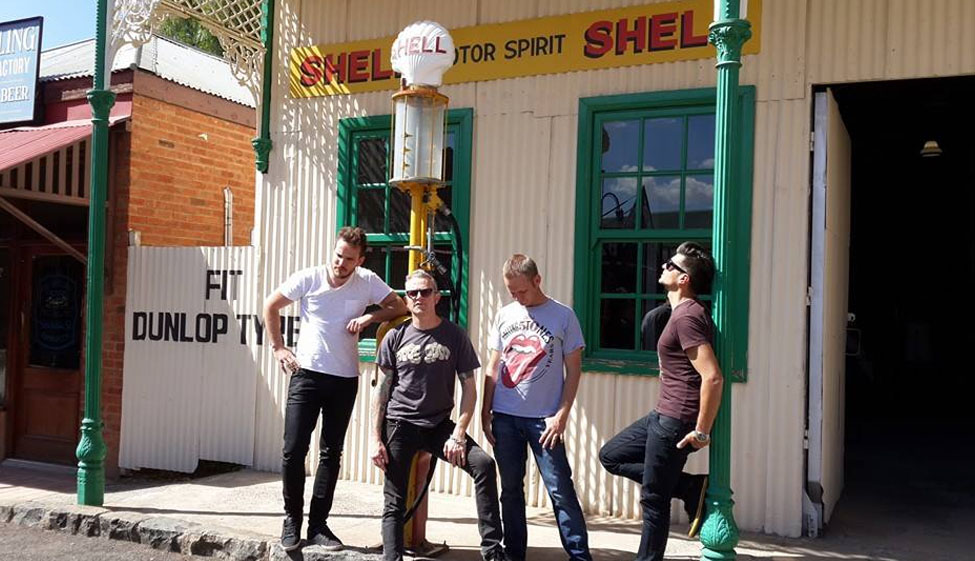 So Wonderboom recorded their new album “City Of Gold” in a way they never have before – apart from themselves, their talent and instruments they had …. time! No gigs for four months, the first break the band had in nine years.

With all the media exposure Cito and the band have enjoyed of late – especially TV (e.g. Top Billing) the demand for the new CD as well as to see Cito, Martin, Danny and Wade live in concert has reached an unprecedented high.

At the end of 2005, Wonderboom released “All The Hits”, a ‘best of CD’ featuring 3 brand new singles including current hit “Love Crash”, and again cement themselves as South Africa’s sure-fire crowd-pleasing funk rock outfit.

Formed in the late nineties from members of already-popular bands The Electric Petals and Eight-Legged Groove Machine, this high-energy foursome pumps our unique original music that has made Wonderboom the highlight of many a music festival, a crowd-pulling solo act at every major live music venue in the country, and the natural choice to open for the top international touring bands like Live and Simple Minds.