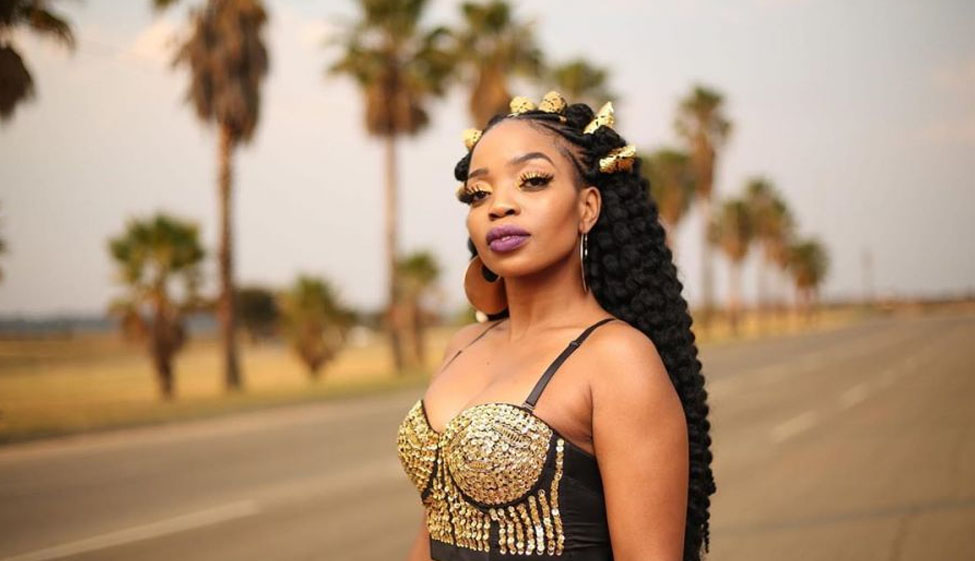 Zanda Ntombshayivosho Zakuza (born 8 August 1993) is a South African afro singer and songwriter who got popularity in the features, Skeleton Move by Master KG and Club Controller by Prince Kaybee.

Born in Durban KwaZulu-Natal but her family are from Bizana.

She attended Pinetown Girls’ High School and later enrolled in University of KwaZulu-Natal, South Africa where she studied Jazz genre of music at her second year in institution she dropped out to pursue a music career but later went back to college to study business management and human resources.

She joined the industry in 2015 and was signed by Open Mic Productions. She released her first album titled; Synthia The Journey which describes the life of her mother supporting her music career. After dropping out of university she made it clear that she spent four years without schooling and a job but became successful in music.